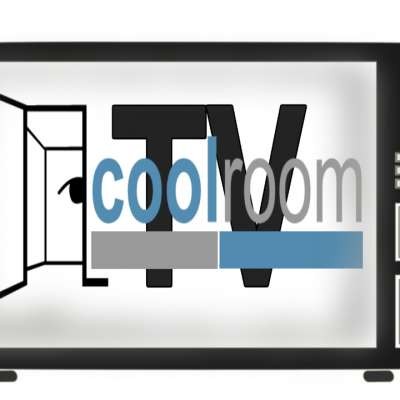 Film expression has become as important to societal structure as breath to life. Its unique ability of bridging gaps and shades of race, culture, faith, thought, fear, and prejudice should be given every opportunity to reach its full potential. It is with this belief that Cool Room Entertainment (CRE) was created.

Box office and television successes of such projects as ''Black Panther', 'Ray', 'Selena', 'Crazy Rich Asians', 'Parasite', 'Girlfight' and 'Dream Girls' (to name a few) prove there is a desire and need for the untapped niche market of quality urban faire with crossover appeal. Good stories with strong, identifiable characters draw in and hold an audience consistently more often (and effectively) than any of the special-effects laden bonanzas in movie history.

As Black, Latin, Asian, and Hip-hop cultural influences become better understood and recognized worldwide, so should then their positive representation in the iconic realm of art and film. Both in front of and behind the camera.
The goal of the Cool Room is to further push this ideal toward fruition.

We call it-- Diverse Cinema.

Cool Room Entertainment, a mini-indie studio formed by minorities, seeks not to be exclusive to them but rather to be inclusive of all. The Cool Room moniker, in its application, is so named after the cerebral cortex -- the part of the brain that houses the images and words of expression -- our creative core.

Inspired by necessity... Created from soul...

PLEASE CHECK OUT OUR SPONSORS!